Although the true roots of kickboxing date back to Asia 2,000 years ago, modern competitive kickboxing actually started in the 1970s, when American karate experts arranged competitions that allowed full-contact kicks and punches that had been banned in karate.

Kick boxing is a martial arts based Sport that incorporates the fundamental techniques of Karate, Western Boxing, French Savate, Tae Kwondo, Mauy Thai and whichever other art it can glean from.

Kickboxing is the evolution of some martial arts. It strives to constantly improve & evolve into a more vibrant dynamic sport. Kickboxing at Warriors of Faith encourages self development through fun & regular training. Through Consistency you can improve your physical health, discipline& lifestyle.

Self defense is an integral part of what is taught. We strive to get you to be the best that you can be.

Come along to any one of our weekly classes & try it out. 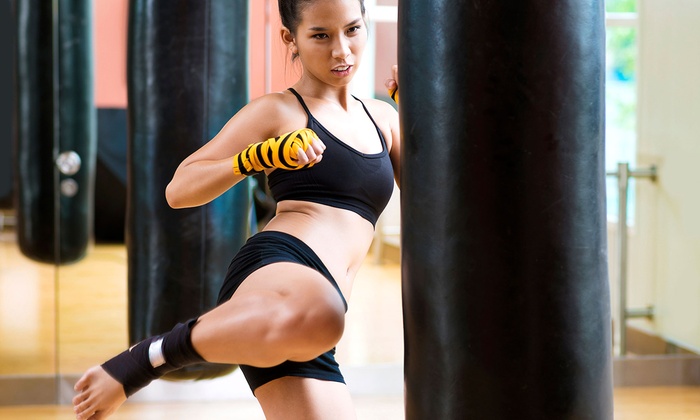 Thai Boxing—was born on the battlefields of the 15th century, during the legendary clashes between Thai (or Siamese) armies and their bitter rivals, the Burmese. Trained in the weapons-based fighting method known as Krabi Krabong, these early Thai soldiers also became famous for their toughness in close-quarters weaponless combat, where legs, knees, elbows and hands took the place of swords and sticks. This type of weaponless fighting became Muay Thai, known as the “Science of Eight Limbs.”

Though the Thai army still uses its lethal techniques, Muay Thai has also been the country’s most popular spectator sport for hundreds of years. There are more than 65,000 professional Muay Thai fighters in Thailand today. Many of them are poor peasants who begin training when they are as young as six years old, studying with highly respected teachers for the chance to compete.]

Up until the 1930s, Muay Thai fighters fought bare-knuckled or with their hands wrapped in hemp rope that left nasty cuts. Because of the high number of deaths in the ring, the Thai government introduced new rules, including weight classes (though the great majority of fighters remain in the lighter weight classes) and mandatory use of gloves, cups and mouth guards. As a result, modern Muay Thai boxers rely less on punches and more on their lethal kicks, elbow and knee strikes and grappling.

Speed, accuracy and power are the buzzwords in Muay Thai. Fighters use kicks as both offensive and defensive weapons, often aiming to strike their opponents in the thighs for maximum impact. The knee and elbow strikes used in Muay Thai are almost unique to the sport.

Devoted Muay Thai fans and fighters all over the world see it as the toughest martial art, and dismiss all challengers to its dominance.

Our Muay Thai Classes are split into Beginners & Seniors.
Through consistancy we believe everybody can improve. Warriors of Faith encourages self improvement,discipline & self confidence. Don’t let your fear stop you from achieving all you can be & more. 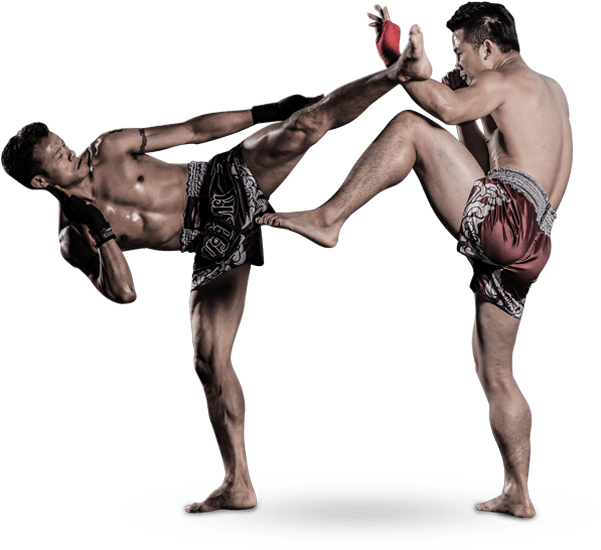 Background Tukong MusoolTukKong Musool is a martial arts discipline created during the cold war in South Korea. At the time of it’s creation, South Korea’s national sport (Taekwondo) was felt to have become more of a sport & not as useful in practical military situation.

In 1978,President Park Jung Hee ordered the creation of a new martial art form that would be superior to North Korea’s Kuek Sool. The man Assigned to this task is the president of the Tukkong Musool Association(TGMSA),Grand Master Chang Soo Ok. At the time, he was the master of the 27th special army troops against terrorism.

Krav-Maga historyImrich (Imi) Sde-Or*, founder of Krav-Maga, was born in 1910 in Budapest, which at the time was one of the centres of the Austro-Hungarian Empire. He grew up in Bratislava, the capital of Slovakia, in a home where sports, law, and Central European education were equally respected. Samuel Lichtenfeld, Imis father, was undoubtedly quite a unique figure. At age 13 he joined a traveling circus, and for the next 20 years engaged in wrestling, weightlifting, and various demonstrations of strength. For him the circus was also a school, where he met people involved in a wide variety of sports, including some quite unusual ones. These people taught Samuel what they knew  including various martial arts 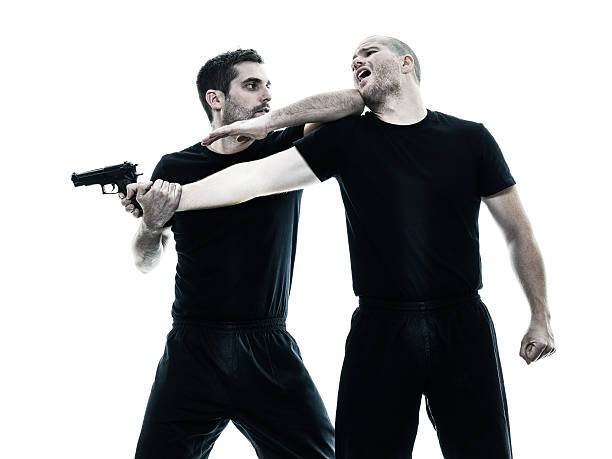 Brazilian jiu-jitsu is a martial art and combat sport system that focuses on grappling and especially ground fighting. Brazilian jiu-jitsu was formed from Kodokan judo ground fighting fundamentals that were taught by a number of individuals including Takeo Yano, Mitsuyo Maeda and Soshihiro Satake. Brazilian jiu-jitsu eventually came to be its own combat sport through the experiments, practices, and adaptation of judo and jujutsu through Carlos and Hélio Gracie (who passed their knowledge on to their extended family) as well as other instructors who were students of Maeda, such as Luiz França 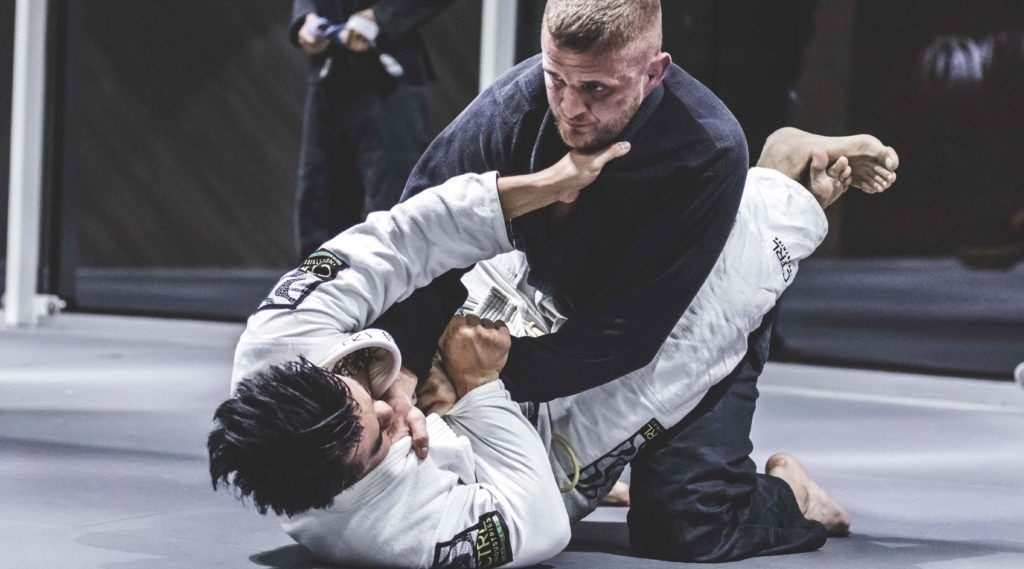 BJJ promotes the concept that a smaller, weaker person can successfully defend themselves or another against a bigger, stronger, heavier assailant by using proper technique, leverage, and most notably, taking the fight to the ground, and then applying joint locks and chokeholds to defeat the opponent. BJJ training can be used for sport grappling tournaments and in self-defense situations.[3] Sparring (commonly referred to as “rolling” within the BJJ community) and live drilling play a major role in training, and a premium is placed on performance, especially in competition, in relation to progress and ascension through its ranking system.

Since its inception in 1882, its parent art of judo was separated from older systems of Japanese jujutsu by an important difference that was passed on to Brazilian jiu-jitsu. It is not solely a martial art; it is also a sport, a method for promoting physical fitness and building character in young people, and ultimately a way of life.